Hi my name is Forrest Liu, I'm an Asian Community Activist working to Stop Asian Hate.  I'm also a Community Program Manager for TogetherSF and I lead the Asian Community work there. I also serve on the Board of Dear Community, a stop Asian hate focused nonprofit.

While working at Square Capital I saw the video of Grandpa Vicha Ratanapakdee's murder which inspired me to start a nonviolent volunteer foot patrol in San Francisco Chinatown. That started my journey as an activist, where I joined a national movement to Stop Asian Hate. I left my career in finance last June completely and now do Asian community work full time at a civic engagement nonprofit called TogetherSF.

Dear Community began as a movement called ReviveSFChinatown, an effort to bring people back to Chinatown to be a presence in community a force to revitalize an Asian merchant corridor afflicted by the two pronged loss of business and anti-Asian racism. Now Dear Community seeks to bring these principles to Asian merchant corridors inspiring others to join a community of supporters who believe in working towards a sustainable solution to Asian hate. Myself, Jade Tu and Amy Lee are cofounders. 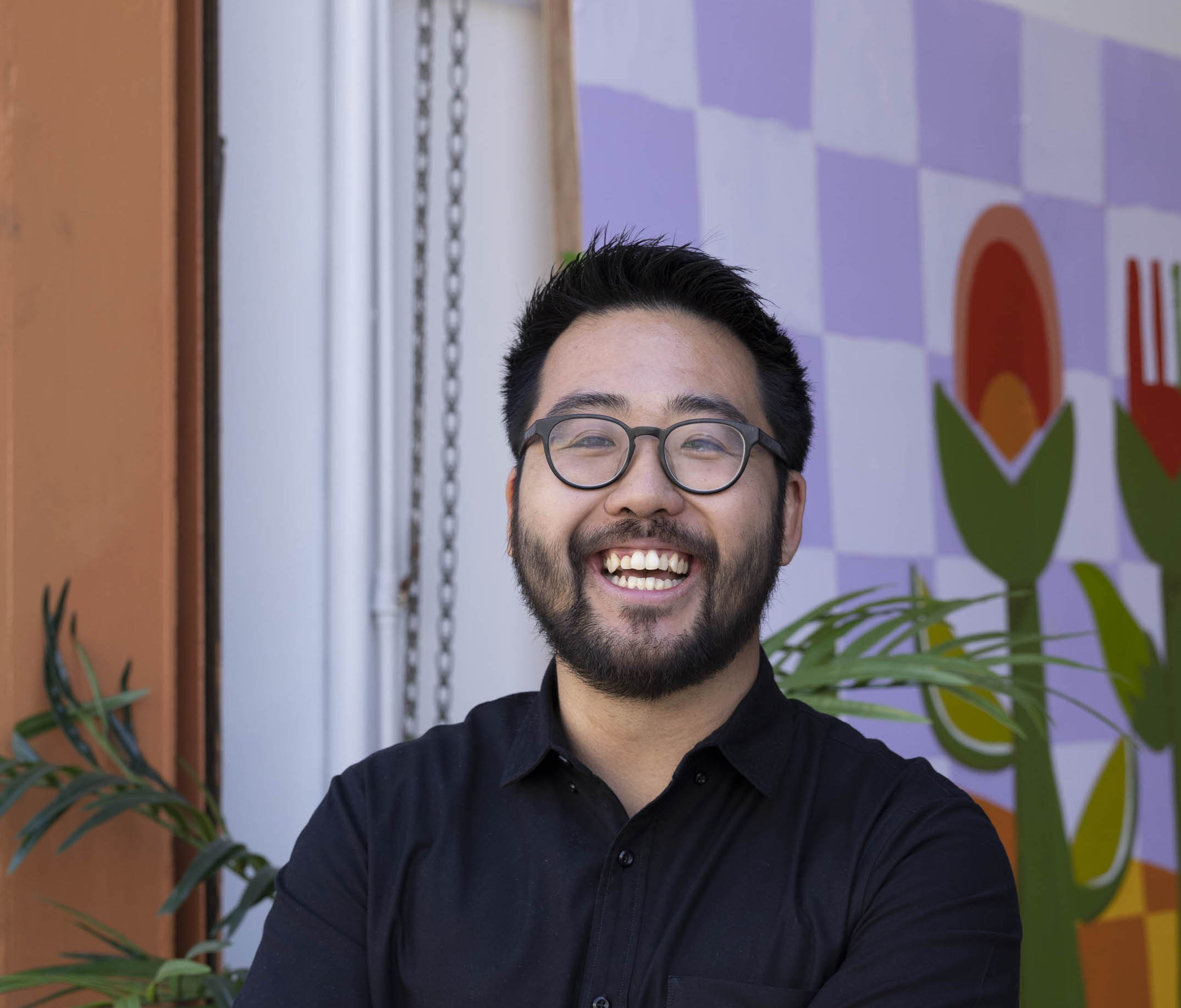 Hello, my name is Selena Chu. I am a mom of two students currently attending San Francisco Unified School District (SFUSD). I am an immigrant from China, raised by monolingual Chinese parents. I grew up in San Francisco, spending my childhood in Chinatown. My father insisted to have his children learn and keep their roots, so I am fortunate to be able to speak, read and write in Chinese (Simplified and Traditional). I have been actively involved with giving a voice to our city’s AAPI communities, especially the Chinese Americans who are primarily Cantonese speaking families. I joined the Chinese American Democratic Club (CADC) to learn and be involved with local issues. Since the beginning of the global pandemic in 2020, I have been actively involved with issues related to education and public schools. I am currently the Co-Vice Chair for SFUSD’s Parent Advisory Council (PAC), Chair of Ulloa Elementary’s School Site Council, and member of Lowell and Ulloa’s PTA. My personal experiences as an immigrant and growing up in San Francisco allowed me to understand the struggles and needs within our lower income and non-English speaking communities. I hope to bring a voice to the population that usually don’t have an audience, because their perspectives and expectations also matter.

At the CADC Holiday Party on December 15th, the Board Elected its officers as listed for 2023:

Board Member picture at the 2022 Holiday Party 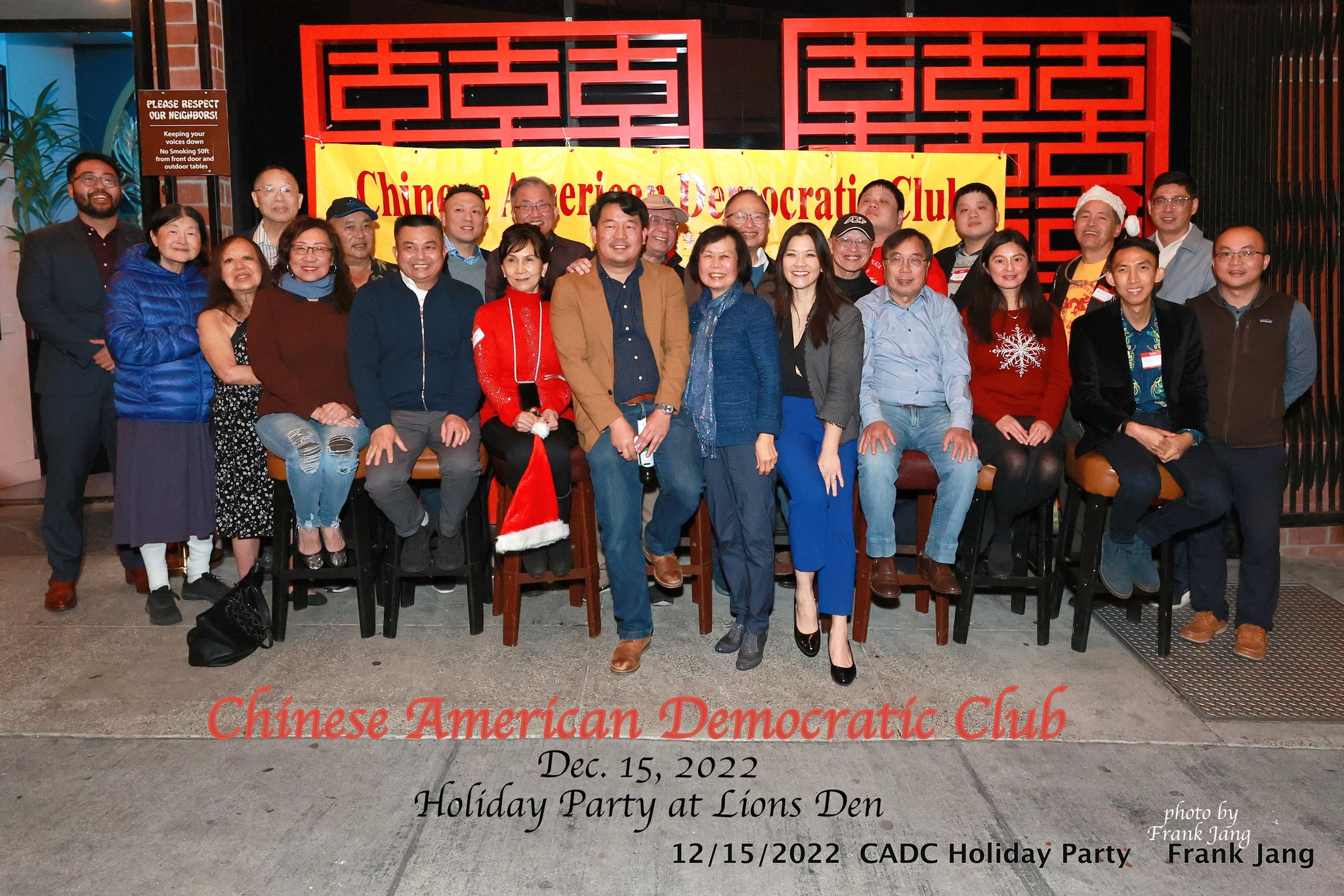